Scotland generated sufficient electricity from natural sources last year to meet the equivalent of 90.1% of its total electricity consumption, according to latest figures. The Scottish government data for 2019 showed an increase of 13.4% on 2018 – meaning the country generated 30.5 TWh of electricity from renewable sources. That’s enough to charge almost 6.7bn mobile phones for a year, or boil about 700bn kettles.

The target is for 100% of the country’s electricity to be generated from renewable sources by the end of 2020.But we won’t know whether Scotland has met this target or not until more data is published next year. Although electricity only makes up part of the mix of the energy Scotland needs, the amount of energy produced in Scotland from renewable resources increased between 2017 and 2018 to 21.1%. The Scottish government said to decarbonise energy-intensive industries, heating buildings and transport, renewable electricity supplies would need to be further enhanced.

By 2030, Scottish ministers want renewable energy generation to account for 50% of energy demand across electricity, heat and transport. In order to achieve the target, Scotland has been moving away from burning fossil fuels, with the last coal-fired power station, Longannet, closing in 2016. The only remaining gas-fired power station is at Peterhead in Aberdeenshire.

Onshore wind delivers about 70% of capacity, followed by hydro and offshore wind as Scotland’s main sources of renewable power. Scotland’s largest single source is the Beatrice offshore wind farm. Its 84 turbines – each with three 75m (246ft) blades – went into operation last year. The wind farm is is capable of generating enough power for 450,000 homes. The Seagreen Wind Farm, under construction off Angus, will eventually be even bigger and able to power 1.3m homes. 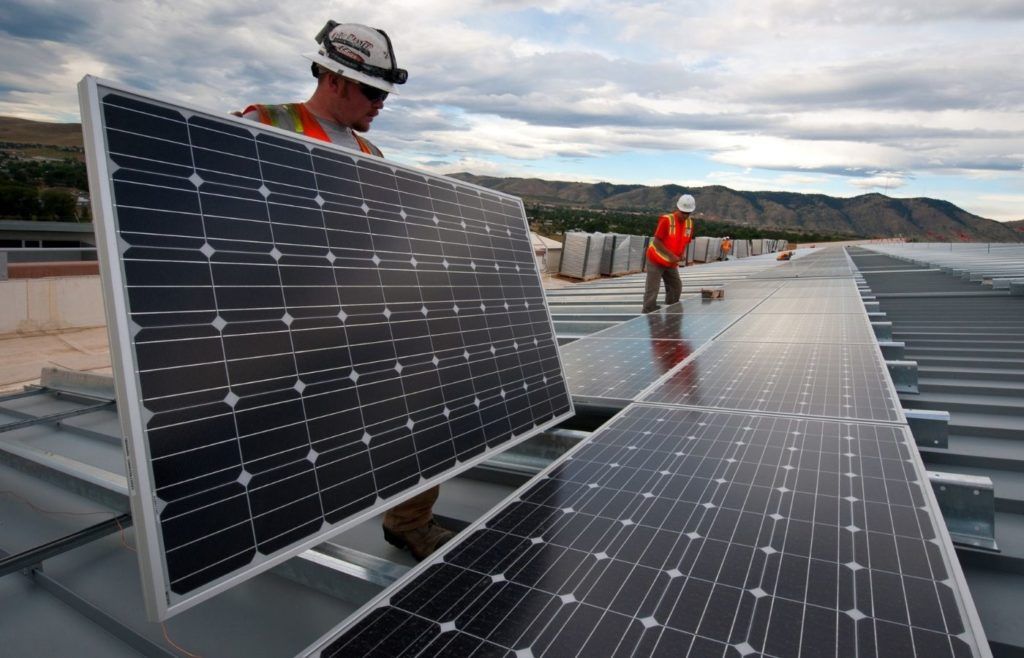 Solar Industry At Work in the United Kingdom 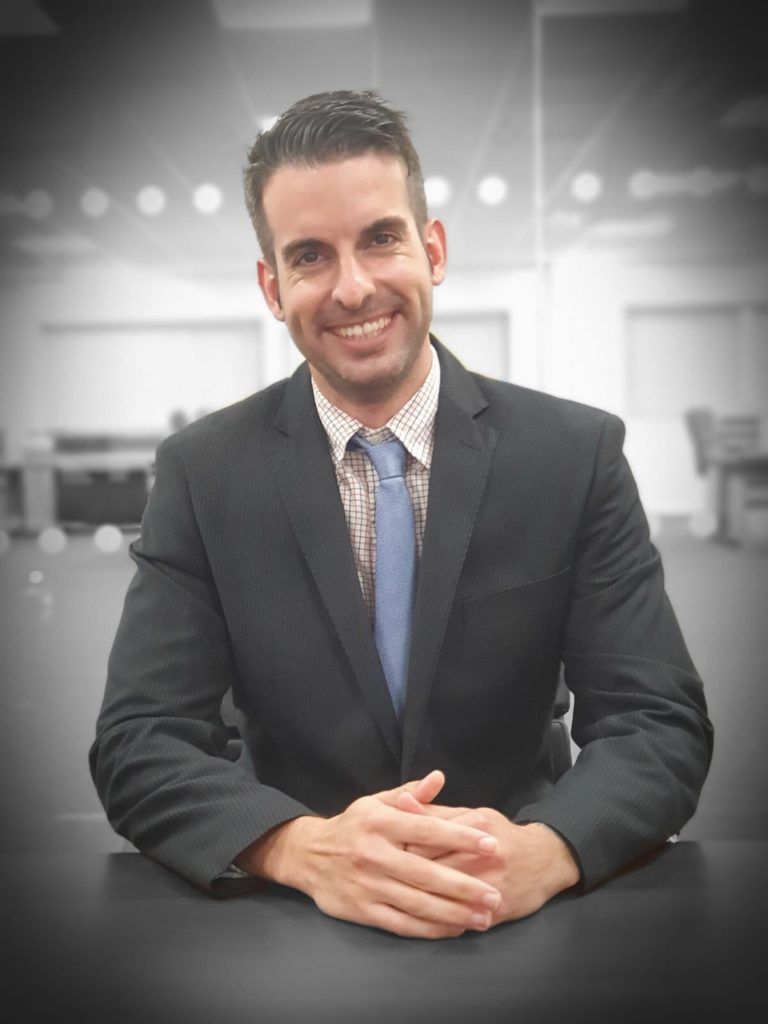 All in One Vehicle Tracker

"“We love the fuel analytics side of Movolytics. We know exactly where our vehicles are wasting fuel. Some drivers are worse at speeding, some are worse at idling. Either way we can take steps to correct it."

Get your personalized demo and discover in less than 15 minutes how our advance technology can help your business. 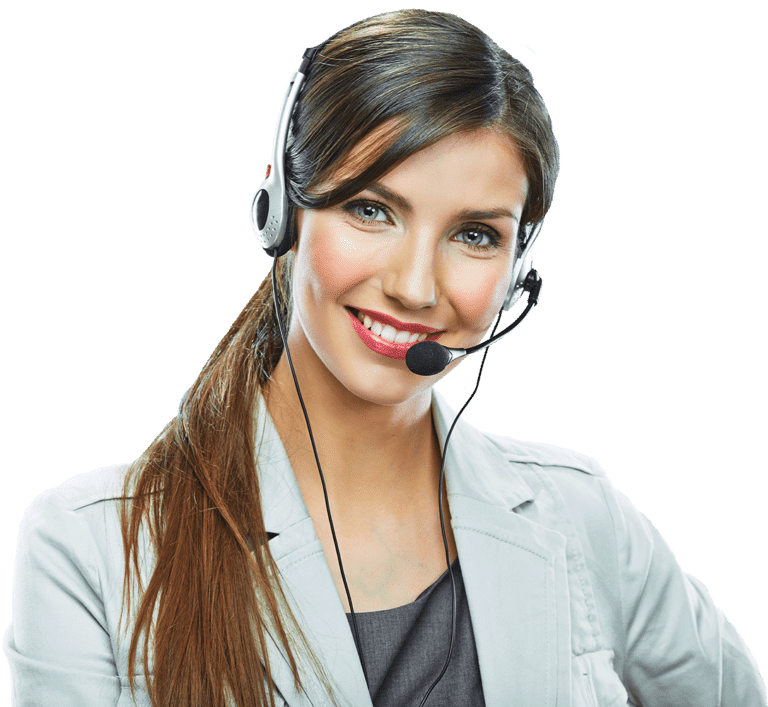